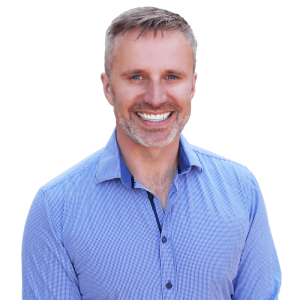 Emotional and psychological trauma is the result of an extraordinarily stressful event. Trauma damages the psyche and produces overwhelming stress to the point where your ability to cope with the intense emotions leaves you confused and upset. Your sense of security may be shattered, making you feel helpless in a perceived dangerous world. Trauma therapy can help you climb out of the void and heal, enabling you to live a fulfilled and content life, free from a burden that is not your fault. At Inner Strength Counselling, Sydney we specialise in treating trauma.

“Scars remind us where we’ve been they don’t have to dictate where we’re going.”

POST-TRAUMATIC STRESS DISORDER
Post-traumatic stress disorder (PTSD) is a particular set of reactions that can develop in people who have been through a traumatic event which threatened their life or safety, or that of others around them. This could be a car accident or other serious accident, physical or sexual assault, war or torture, even disasters such as bush fires or floods. As a result, the person experiences feelings of intense fear, helplessness or horror. If you have ever tried therapy before and felt the practitioner didn’t care it is my pledge to you Inner Strength Counselling, Sydney cares.

In order to function day-to-day, to feel safe and to form healthy relationships, a grieving person needs to first work through stages of responses that are experienced differently by each individual. These phases of mourning are essential for a person’s emotional and physical state and future stability. There is no right or wrong in how they play out. Through an empathetic and supportive approach, my goal is to help you find your ‘inner strength’ which you will draw upon to come to terms with your disturbing and negative experience. You will begin to look forward to a life of contentment where you are no longer controlled or constrained by past events you had no control over. Seeking help is the kindest thing you can do for yourself.

PTSD AND SEXUAL ABUSE
Australia has one of the highest rates of reported sexual assaults in the world with many other victims remaining silent due to feelings of shame, guilt and fear. Any type of unwanted sexual advance is an assault and as a practicing therapist including working in sexual abuse counselling, I work with adult clients who have suffered terribly, not only as abused youth, but as traumatised adults trying to function on a daily basis under their heavy burden that is not their fault.

Being sexually violated at an early age can manifest into a sense of significant loss of youth and innocence during adolescence and adulthood. From reflection of how different their life could have been to suicidal thoughts, their grief endures due to an interrupted and broken childhood. It is thought that traumatised individuals hold an unshakeable memory of the disturbing events in both their brains and bodies. Such memories are often expressed through PTSD symptoms in the form of nightmares, flashbacks, startle responses (a reflex reaction to feeling threatened) and dissociative behaviours. Sexual abuse counselling addresses these PTSD symptoms in a caring and considerate way.

Through counselling intervention, I can help you acknowledge the abuse you suffered and its impact on your life. Together we will explore and release associated negative feelings, as well as help you acquire more adaptive behaviour, new coping skills and strategies. 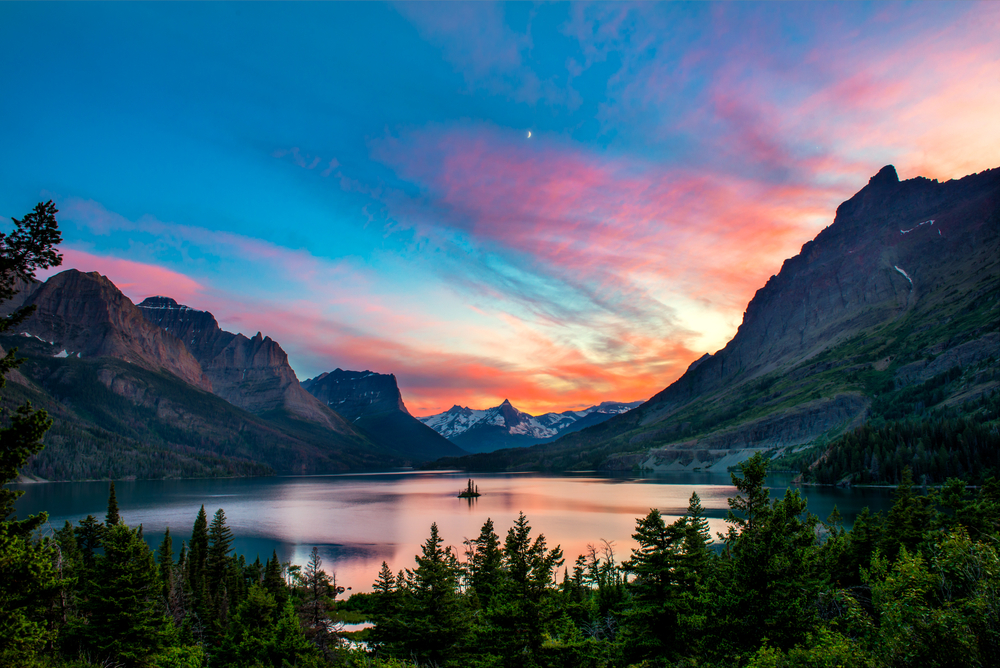